Today we had a family day out at Gibside.

This summer I’ve shared regular updates of what we’ve been up to during the school holidays – you can see a summary at our 2020: 42 Activities of Summer page. 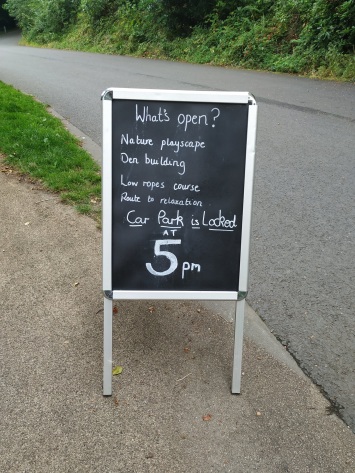 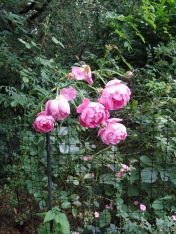 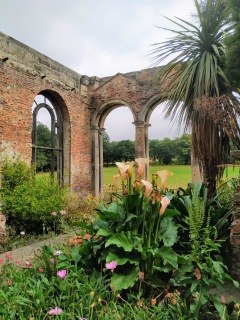 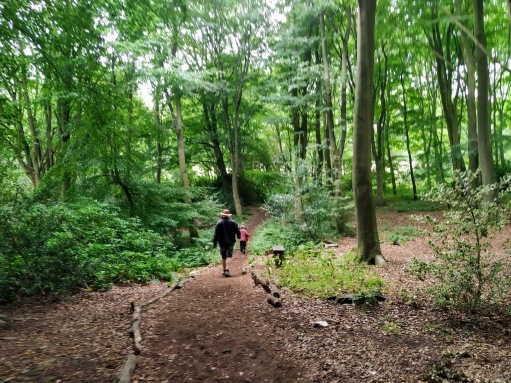 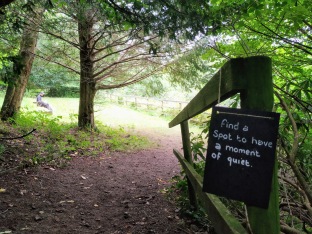 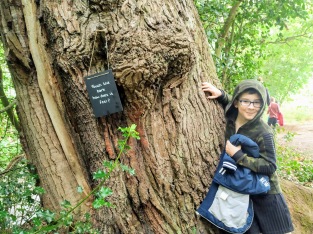 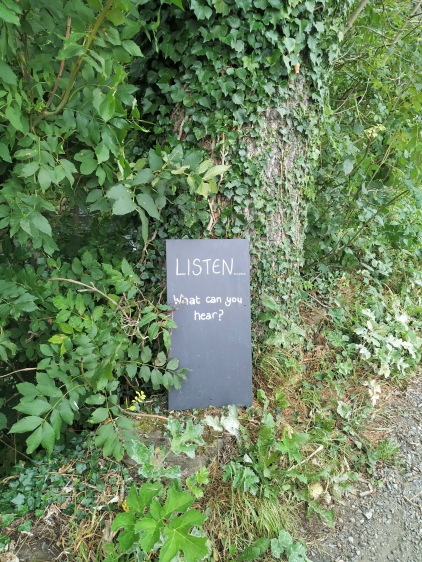 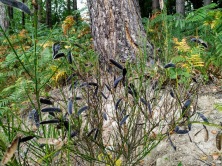 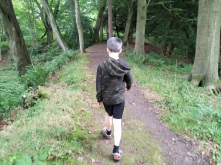 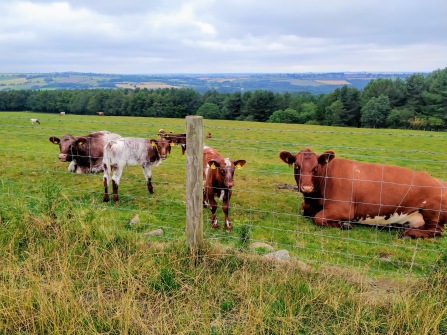 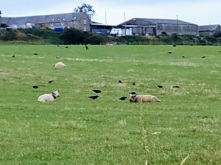 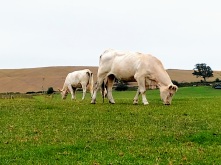 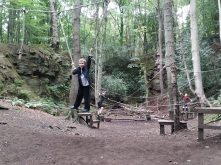 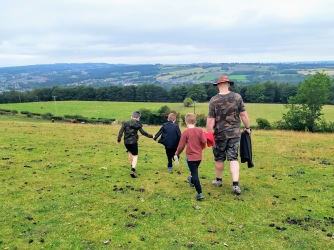 For this visit we tried a new “Route to relaxation” mindfulness trail that ran alongside the river, before heading up over the skyline walk and to the low ropes course.   The stables and strawberry castle play park were closed due to coronavirus.

We couldn’t believe it when we bumped into our next door neighbours half way round the walk – they’d had an entry time the same as us but we’d not seen them set off or at the gates.  They suggested we take an alternative route through a field as some cows with young calves were firmly planted on the usual path – which was a good call.

It was amazing to see them close up from the other side of a fence, including seeing one of the calf’s suckling.  I used to be a big fan of cows but since my sister in law’s Mum, who is country-wise, was involved in a trampling, we are wary.

There were lots of sheep on the skyline walk too, and the boys enjoyed playing their own version of “Don’t Step in It” as there was so much poo to dodge.

The low ropes course was empty and we were proud the boys made it round the full course for the first time by themselves.

Some other goings on in the past few days;

Dad visited the biomechanics department, following a Doctors appointment about his sore toes.  He is in pain each time he walks.  They confirmed he has stress fractures in two of his toes and his foot.  They’ve given some foot pads to take the pressure off, and advised him to take the load off as much as possible.  It’s good to know what it is but frustrating as they’ve said it could take six months to two years to heal.  He’s tried complete rest for seven days, but has found the benefits of getting out for a walk, although slower than usual, outweigh not going out at all.

An Education, Health and Care (EHC) needs assessment to help secure some extras support for Boy 1 at school was rejected by the Local Authority.  It’s not uncommon for this to happen, but all the same, it’s a blow.  With school support we have applied for mediation to hopefully reverse their decision.

We got an e-mail confirming swimming lessons will re-start w/c 24th August.  Lessons will be staggered at 15 minute intervals to prevent queues in the changing rooms.  There will be no family swim – just people in for lessons, and they’ve asked only one parent accompany their child to their lesson.

Slimming World has re-commenced face to face with half hour slots (rather than the 1.5 hours before).  There’s a one way system, and chairs were set up like an exam hall.  We had to weigh in with our shoes on.  It was the longest I’d had to wear my mask at one time, and I had to move it up and down a few times to get oxygen.   It was great to see familiar faces.  It was reassuring almost all of us were rounder (even those of us who’ve continued to meet via zoom each week).  Our consultant in her true positive way shared we’d beaten the previous group by losing 3lbs total for the week (27 of us), compared to their 2.5lbs.  Usually this is between 30lbs to 60lbs.  Oh well!  Plenty of time to get back to a more healthy routine.

Have you visited Gibside recently?  What have you been up to?